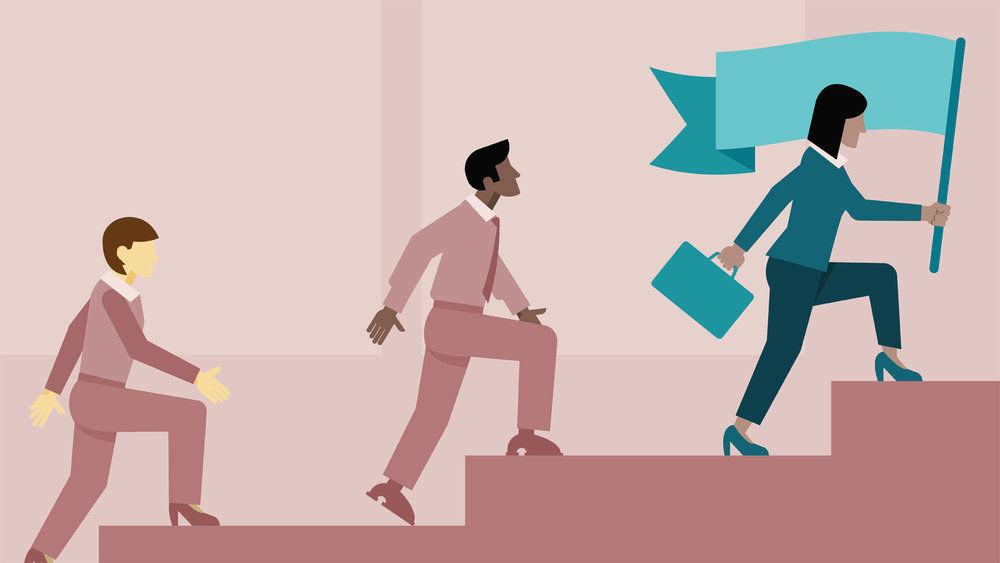 It seems fair to say some progress has been made over the last few years as we are starting to move from a basic understanding of diversity to building true inclusion. But we are not there yet. And in my opinion not enough work is being done on redefining leadership and on helping us all develop a shared vision of what success looks like.
We are still recruiting in our own image; we look more favourably on a candidates or colleagues when their behaviour, or even appearance reflects our own, and this is a significant problem in the profession. This favouritism and bias are often unconscious, but when they impact every stage from recruitment and work allocation, to assessment and promotion, the result leads to a perpetual narrowing of opportunities for those who do not fit the mould.

We also know that this negative impact is even bigger on those of us whose identity is at the intersection of more than one group that has historically experienced discrimination (such as BAME and/or LGBT women), for whom the perception of being ‘different’ results in double and triple barriers.

It is fundamental that bias is eliminated as much as possible from assessment processes, starting at recruitment and maintained throughout every stage of an individual’s career up to, and including, the most senior leadership roles. Assessment of performance and merit should be objectively and value a spectrum of contributions (not just billable hours, for example) in a way which can be benchmarked and monitored for consistency. For example, blind and contextual recruitment, work allocation and gender balanced promotion rounds, assessment and renumeration panels, will help to attract more diverse candidates at entry level, and to retain and support them throughout their careers, developing high performers that will feel ready, willing, and encouraged to take on senior leadership roles.

In addition, it is crucial to avoid narrow definitions and categorisations; because dividing people in “groups” often has the unintended result of focusing on their differences, rather than commonalities, hence feeding into prejudice, discrimination and conflict (us vs them). That’s why we must move away from narrowly defined “diversity initiatives” (e.g. sponsorship for women or leadership coaching for ethnic minority employees) and towards more inclusive approaches looking at culture and behaviours.

Ultimately, success lies in creating an environment in which people feel supported for who they are, a workplace that understands that all our identities are at the intersection of a number of characteristics (e.g. gender and race, or sexual orientation, or age, disability, class,..) and hence promotes new visions of leadership and merit that go beyond the current stereotypes largely dominated by a western, white male perspective of success.

This shift takes a process of reframing our narrative and behaviours, takes imagination and a conscious effort to help us all visualise what’s possible through the power of story-telling: seeing is believing, believing is behaving. If we persevere in this we will reach a point where if We say the word “leader” the majority of you won’t be thinking of a white man but will have a variety of images that represent leadership to them and are all equally successful and visible in our workplaces.

Alex is an experienced inclusion and culture change practitioner. He specialises in behavioural change and inclusive leadership. He regularly delivers live online training sessions designed to minimise the impact of our unconscious biases and to develop more inclusive behaviours. For more information, please visit: https://diversitypride.org/unconsciousbias 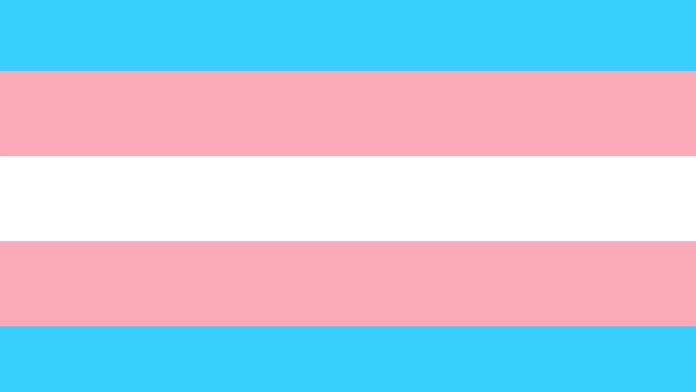 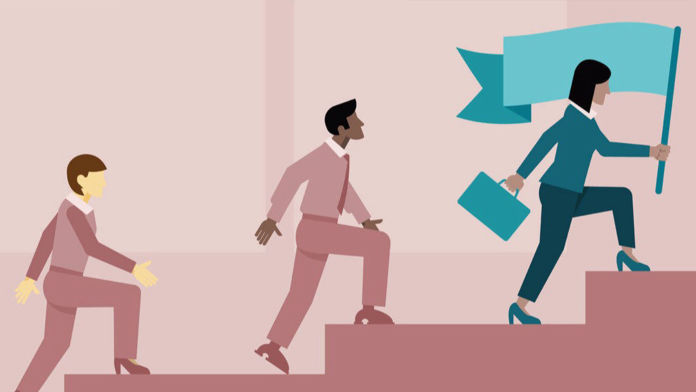 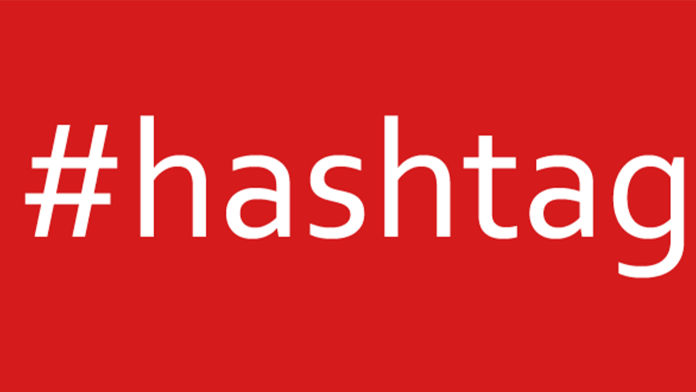